I first met her in my office. My memory is a blur, but then almost everything that happened in that office is a haze of faces and needs and babies crying and endless bits of brown-stained paper with scribbled needs.

Around the same time, on a hot Pemba day, I sat in the shade. And down sat the young woman whose face I vaguely recognised from my office. “I’m Fatima*,” she said. And she was ready to work. I took a moment.  She was the wrong Fatima. I’d asked my friend to be in touch with another smiley, sensible Fatima I already knew, to help us wash our clothes. This lady, thin and young and a little shy, this was not the right Fatima at all. But before I could say anything, God whispered into my heart that she was the right one. And so she began.

And she became my friend. She had a son the same age as Lily, and those toddlers walked in circles around each other and fought over toys and we laughed. She told me her story, scarred with the ugly brutalities inhaled by the village women daily. Her story had left her homeless, at twenty six, wandering the streets searching for a porch to sleep on, turning up at my colleague’s house in the night, begging to sleep there with her children. Our Mercy office paid for her to rent a little room, but her life hung in the mercy of our ministry, in a situation so precarious only the poorest know that kind of vulnerability. 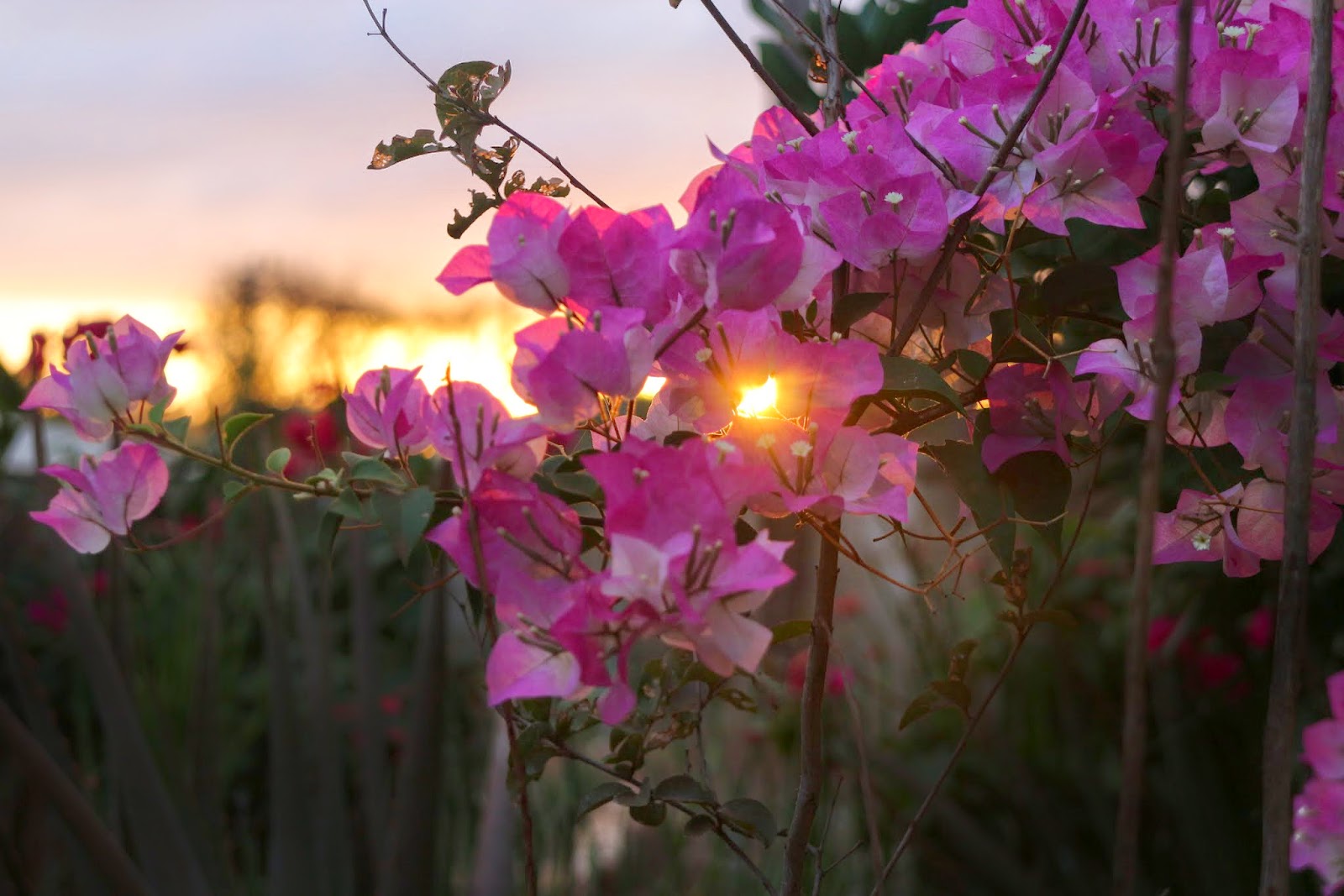 I had grand plans to shout and fund raise and spread it all over social media. But before I sped off, I was sharing my vision with one person, and he quietly said he would do it. Cover everything. The whole house.

I got back to Pemba a month ago and Fatima didn’t come to work. She was sick. She was often sick but this was particularly serious. Hospitalized, she urgently needed a lot of blood. Nick drove to hospital and gave his own. When he arrived, he – to his and my surprise – found her in the maternity ward. She was three months pregnant. And sick, and homeless, with no supportive partner, with two children already. This is when we need Jesus. This is when we see with our own eyes the naked truth about all of us – we need. We need, we need, we need. Jesus.

And in the midst of all her chaos, in the barren, unyielding wilderness of her circumstances, there is an oasis. And it looks like a house. It looks like Jesus loving her through that house.

We found one. Fatima was freed from hospital. And so, Nick and I carried our tiny ones into the village, winding our way through narrow walkways, in the golden morning light. Just like that morning that the dream of building her house was born – awash with yellow light and promise. Chickens fled out the way, children laughed, the air was fresh and light. And there stood the beautiful little house, with mud and cement walls, with three rooms – rooms for her children and the one in her rounding belly. And a great, green mango tree in the middle of the garden, ready for fruit to fall when the season comes. There Fatima sat in the dirt, surrounded by navy and white African fabric, staring straight ahead. Sitting in her dirt. Her land.

Her oasis. And it’s my oasis too. I nearly missed it because the thought of four of us traipsing through the village at 6am seemed unachievable, but I forced myself to pack us all up and go because it was a dream fulfilled. Because I know a hundred other women who are homeless like her, or who live under a tree, or live under shards of bamboo. Freezing at night, fearing the men who walk the streets. I know them, and in their desperation they will not let me forget them. Even Fatima’s story is still muddled with sickness and sin and poverty.

And even this week, we are back in the trenches of what feels like a survival season. Nick has been sick and on antibiotics, Lily has a cold which makes her whiney and non-cooperative, Willow has had diarrhea and nappy rash for two weeks. Diarrhea which makes her wet the bed every night. For two weeks. With Nick unable to get out of bed, I am living out Mozambican single-motherhood from 5am until 7pm every night, and getting up for feed and did-I-mention-diarrhea-messes every night. In the midst of it all our beautiful pizza business (employing four vulnerable mamas, one ex-convict and four Iris youth, using the profits to build widows’ houses) has had to temporarily shut down because some of the staff stole the profits. Ouch.

Right there, under that mango tree, in the golden morning light. There was a dream fulfilled. There was an oasis in her wilderness, and an oasis in mine. And I’m bashing it out on my computer because I refuse to focus on the wilderness. I am looking at the light. I am looking at that house. An oasis. And with confidence and joy, I can laugh at the things to come and believe for a thousand oasises, all joining up the make one great river. An then an ocean.

After all, it was God Himself who said His glory would cover the earth like the waters cover the sea.

Where Bonding is Birthed

Why I Have a Cleaning Lady

A Little Bit of This

When Your Child Is In The Lift

How the Dawn Comes

What do you think? Cancel reply

Where Bonding is Birthed